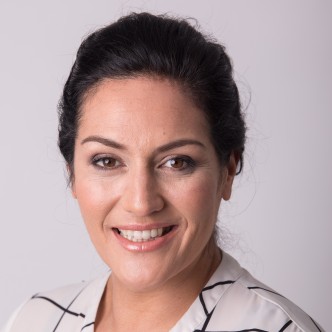 Proud ‘Naki girl, Jane is a mother of four and was previously employed as an administrator in the Early Childcare field. Prior to that, she was in an administration role with Harvey Normans.

Get in contact with Jane:
email: jane@thefinancelady.co.nz
or call: 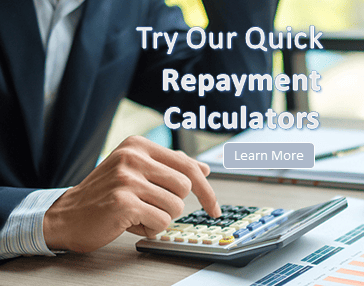